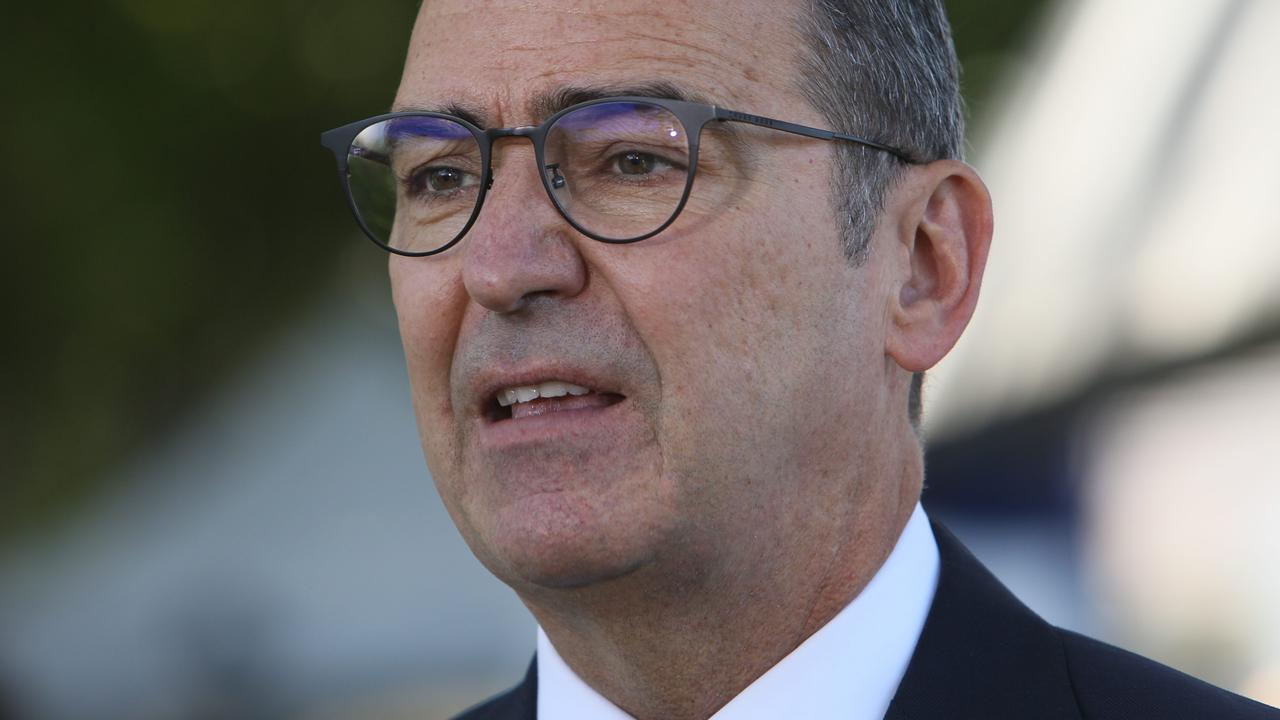 After setting a new daily case record, one state is now refusing to test those who just need a negative result to cross the border.

South Australian Premier Stephen Marshall has said the state will no longer allow PCR testing in order to fulfil travel testing requirements for residents wishing to leave the state.

The state recorded a pandemic breaking high of 1471 cases – the first time South Australia has surpassed 1000 new cases in a day.

Mr Marshall said the rule had been made in order to protect the lives of South Australians.

“We’re dedicating our PCR capability to those people with symptoms and those people who are close contacts,” he told media on Wednesday.

“We’re not doing screening tests for those people travelling around the country.

“We have strongly suggested that people limit their travel plans at the moment, limit their mobility, work from home.”

However, this rule will prevent people looking to enter Queensland before January 1, where rules still require them to present a negative PCR test conducted within the 72 hours prior to their arrival.

When pressed by journalists, Mr Marshall was apathetic to the issue.

“We moved (on testing requirements) in South Australia, because we know it’s in the best interests of the nation to do so, I’m very keen for Queensland to do exactly the same.”

While Tasmania also has some restrictions for interstate travellers, only fully-vaccinated travellers who have spent time in high-risk states in the past 14 days prior to arriving in Tasmania require a PCR test result. Currently these restrictions only apply to the ACT, NSW and Victoria – but record-breaking case numbers in other states could spark a change.

Queensland Premier Annastacia Palaszczuk said earlier on Wednesday that new arrivals would be enter the state with a negative rapid antigen test, but the rule will not come into effect until 2022.

In light of “tourism testing” creating increased strains on NSW testing facilities, the state’s health body has warned that travellers who require a negative test to leave the state by January 1 are “unlikely to receive their results within 72 hours”.

NSW Health has asked holiday-makers to avoid testing queues to help ease pressure on pathology labs, with new measures to introduce priority testing for residents who fit the criteria.

– People with symptoms of Covid-19 or can present a positive rapid antigen test.

– People who are a household contact with a confirmed COVID-19 positive case.

– People who have visited a venue where there has been high transmission (like a club).

– People who have been in a setting with vulnerable people, such as an aged care facility, which is experiencing a current outbreak.