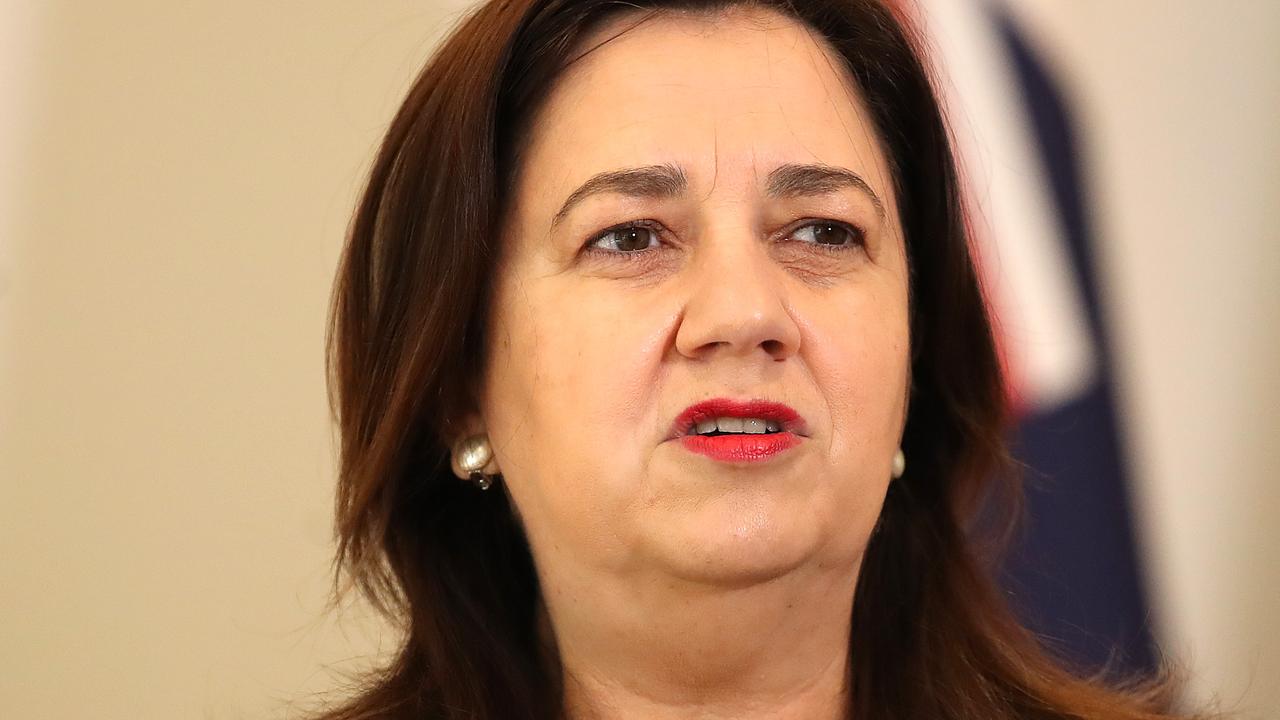 A Gold Coast mother says she hasn’t seen her son in 10 weeks as disgust mounts at Queensland’s border policies.

A Gold Coast mother whose eight-year-old son is trapped in Sydney has blasted Queensland’s border policies as “disgusting”.

The woman, Simone, said her child was stuck in Covid-19-plagued NSW after visiting his father in Sydney’s eastern suburbs during a school break in June.

She said her attempts for a travel exemption to bring her son, Lucius, home have been rejected and accused Queensland health authorities of double standards after NRL stars and their families were given permission to enter the state last week.

Simone told 2GB on Tuesday morning that she had applied to have her son return and complete quarantine at home given she’s fully vaccinated and believes the strain of hotel quarantine is too harsh for a small boy.

“And they said no,” she said. “I just think the double standards are disgusting.

“(Chief health officer) Jeannette Young said no children will be left behind, well there are hundreds of children left.

“It’s un-Australian — Annastacia Palaszczuk will let the footballers and their wives come in but children? Oh no!

Simone said her son has been “amazing” and “so brave” but was “ready to come home”.

“If only I had a spare five, six thousand dollars, but even then would I spend it on hotel quarantine? I don’t think that’s right for children,” she told the station.

The story of Lucius comes after another boy, three-year-old Memphis, was trapped on his grandparents’ cattle station in NSW for two months due to Queensland’s hard border closure.

The family had tried multiple times to gain an exemption for his return to the state but had been denied.

The family were finally granted an exemption on Thursday, and Angel Flight flew Memphis and his grandmother to the Archerfield Airport on Friday, where he was reunited with his mother, Dominique Facer.